We are
an awesome Team

Alongside our experienced, excellently trained and educated physicians, our “team” currently consists of 8 in-practice staff members and another 2 background staff. What we all have in common is a huge motivation to help our clients and patients to the best of our abilities coupled with our friendly and approachable attitude. This combines with our competence that we maximize by taking part in continuing medical education courses on a regular basis. We genuinely live according to the honest motto “With us, you’re in good hands“. The process quality of our work has been certified in accordance with the German industrial standard DIN ISO 9001:2015 by the governmental technical inspection association “TÜV Süd”, last recertified in December 2017 and confirmed in November 2018 by a surveillance audit.

Our Physicians
always there for you 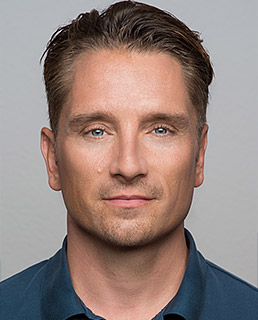 Board-certified in Orthopaedics and Trauma Surgery

Besides his dual specialization, our leader and practice owner is additionally board-certified in sports medicine, emergency medicine, chirotherapy / manual medicine and skeletal x-ray diagnostics. He is our specialist with a particular clinical focus not only on athletes and their injuries, but on overuse injuries, modern arthrosis treatment and arthroscopic knee surgery as well. His commitment to sports and athleticism is also demonstrated by his many years of work as team physician for the German Football Association (DFB) treating the U-football national teams.

Find out more about Dr. Mahn

After his internationally aligned studies of medicine in Germany (University Mainz), England (University of Newcastle upon Tyne) and USA (UCSD, University of California, San Diego), Dr. Mahn began his training for board certification in orthopedics and accident surgery at one of the largest and prestigious clinics in this medical field in Germany, at the Orthopedic Department in München-Harlaching (Director Professor H. M. Mayer, M.D.) This followed two years in Switzerland, first at the sports orthopedically orientated Permanence Hospital in Bern (Chief Surgeons U. Vogel, M.D. and O. Gorschewsky, M.D.), then at the Swiss Olympic Medical Center of the Confederate Agency for Sports in Magglingen (Chief Surgeons Professor B. Marti, M.D. and Professor R. Biedert, M.D.), where the main clinical focus was on the care of squad athletes and professional athletes. The next stage of his specialist training took Dr. Mahn to Australia, where he worked at the Queen Elizabeth II Hospital in Brisbane (University Hospital, Director P. Fitzpatrick, M.D.) with a clinical focus on total joint replacement. Back in Germany, he concluded his specialist training at the Dr-Horst-Schmidt Clinics in Wiesbaden (Director Professor K. Wenda, M.D.) with a clinical focus on accident surgery.

This was followed by a short stint of specialist training at the Dr-Horst-Schmidt Clinics and then an appointment as a resident at the Asklepios Paulinen Clinic in Wiesbaden (Chief Surgeons Professor K.-H. Link, M.D., Dr.h.c. and University Lecturer Dr. L. Perlick), where Dr. Mahn worked with focus on arthroscopies / minimally invasive joint surgery and sports medicine.

After this, he went into private practice in Bad Vilbel, first in a group practice, later setting up his own.

Given his high-level active athletic past, he ended up selecting the field of orthopedics / accident surgery / sports medicine, although he initially planned a career as a heart surgeon.

Dr. Mahn has remained true to sports and continued to treat top athletes, e.g. as team physician of the German under-20 national football team (DFB) and, up till summer 2016, additionally for the Swiss national women’s football team (SFV), whom he accompanied to the World Championship in Canada in June 2015. Besides footballers, his patients include both professional and amateur judoists, gymnasts, triathletes, tennis and golf players.

Additionally, Dr. Mahn is a qualified football trainer (Elite Youth license, UEFA B-Level) and trains the most talented football players aged 11 to 16 at the DFB Academy in Frankfurt. 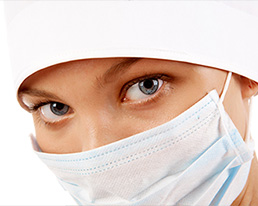 Shortly here you will find information about our other surgeons.

Our Team
on the job for you 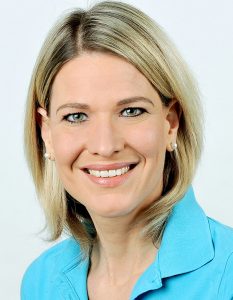 Our experienced practice manager has an open ear for everybody and holds our awesome team together. 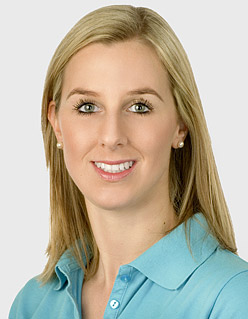 When things have to move quickly, she’s right there - extremely competent and expeditious. 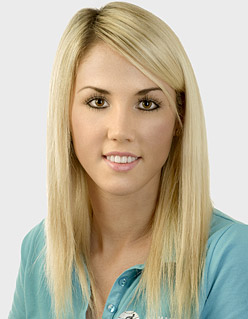 Always in a good mood, our sunshine will have a smile for you even in the most stressful of situations. 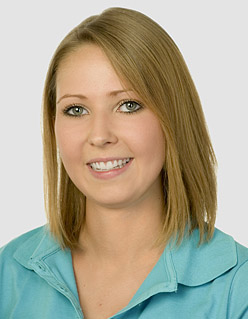 Calm and friendly to a T, she never loses track of things and pulls the strings from the reception desk. 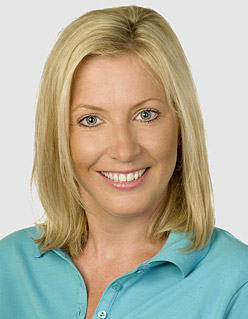 Full of patience and circumspection, the well-being of our patients is her every concern.

Our pleasant-natured medical care assistant recruited from our "own training camp" has enjoyed exemplary training with us. 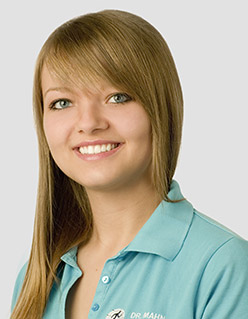 She learned from us. Technically well-versed, she is our equipment representative. 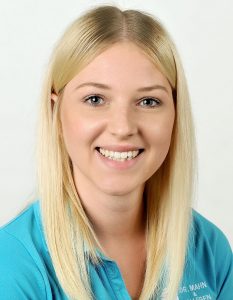 A new hire who quickly learned the ropes and internalized our unique service philosophy.

Want to participate?
Your options with us

We have the highest of standards that we place on ourselves. Outstandingly experienced physicians and a friendly and highly motivated team build the foundation for our success. Looking for an especially fulfilling job with super colleagues? Then we’re exactly the right employer for you. Working atmosphere and conditions make all the difference. We are looking forward to your spontaneous application addressed to the attention of our practice manager Ms. Iris Ohlenburger.

“Great teams have one thing in common: Spirit! Unifying camaraderie. An ideological horizon. That is what drives individuals and entire companies. Money? Money can never be the reason. Financial success is never the reason for, but always the product of spirit itself. The difference between average and excellent is that every truly outstanding performance has a truly deep motivation.”

Our ultra-modern specialized medical practice features state-of-the-art equipment and medical technology. For example, you will be X-rayed by direct radiography to minimize your radiation exposure. We also have a decompression table for treating back conditions called SpineMED, a new non-surgical, drug-free procedure developed in the USA.

Find out more about our practice

You would like to schedule an appointment? You can do this in a variety of ways: for example conventionally by phone—an extra telephone number is available for appointments during private office hours—or conveniently online. We also welcome your inquiries sent by email or fax.

We aim to provide you with the highest level of treatment according to best-practice methods. Unfortunately, this is not always covered by the statutory health insurance funds. That means that you as self-payer naturally have the opportunity to be treated as a private patient and benefit from all of the latest therapeutic options.